Home > Featured Articles > What Exactly Is A Tabby Cat? Fun Facts About These Beloved Cats 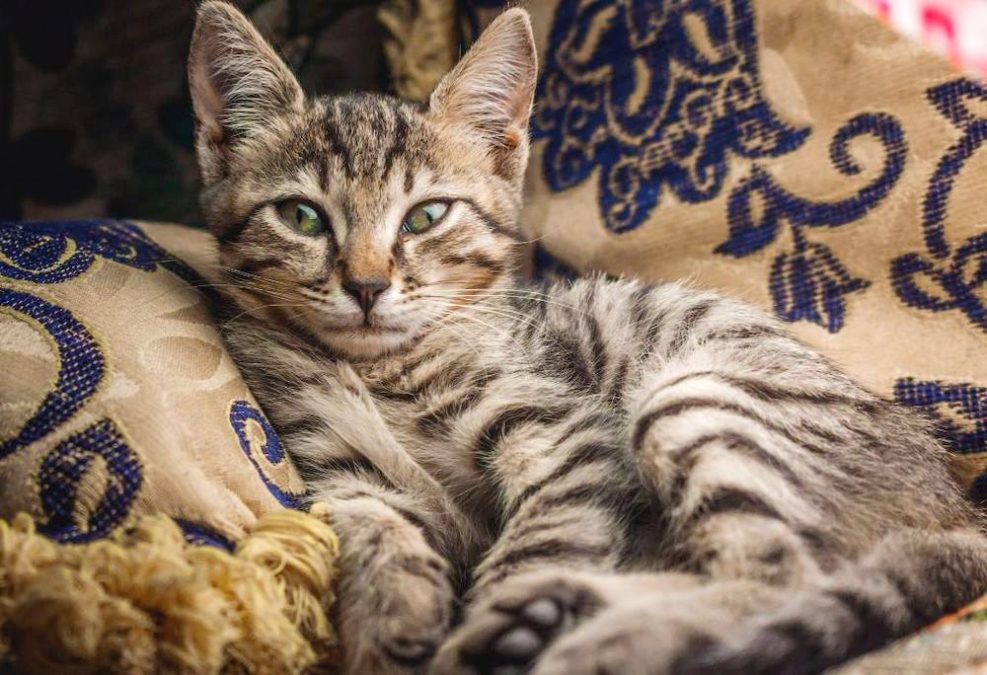 What Exactly Is A Tabby Cat? Fun Facts About These Beloved Cats

by catinaflatblog May 6, 2022
Featured Articles 0

You’ve heard of tabby cats and undoubtably seen them. After all, they are one of the most popular types of cats in the world! However, the phrase ‘tabby cat’ brings different things to mind for different people. Some automatically picture a ginger feline, while others might imagine a rough-and-tumble alley kitty.

So, what exactly is a tabby cat? Cat in a Flat explains everything you need to know about these much-loved fur friends.

What is a tabby cat?

Many people think that tabby cats are a type of breed. However, the word ‘tabby’ refers to the markings on certain cats. Tabbies can exist across many different breeds, but one of the easiest ways to identify a tabby cat is by their fur pattern. While all tabby cats bear the easily recognizable ‘M’ mark on their foreheads, their other fur patterns can differ. Below are the four main types of tabbies.

Where do tabby cats come from?

Because tabby cats have mixed ancestry and can exist across different breeds, it’s hard to pin down their exact origin. However, the tabby pattern could date back to domestic cats in ancient Egypt. People compared their fur markings to striped cloth and silk from the ‘Attabiy’ district. Over time, the word changed to ‘atabis’, then ‘tabis’, and eventually became the English word ‘tabby’.

How big do tabby cats get?

Since tabbies can exist in any breed of cat, their size can vary widely from one feline to the next.

Depending on the breed, a tabby cat can grow up to 16 inches in height and weigh around 18lbs. However, on average a tabby cat will grow to around 9-10 inches and weigh roughly 10lbs.

If you’re planning on bringing a tabby into your life, educate yourself first on how big that particular breed of tabby cat can grow. While some felines thrive living in apartments, other breeds may be too large or struggle without outdoor space to explore.

Because tabby is not a breed of feline but rather a type of coat, their personality can vary from one tabby cat to the next. But there are some people who firmly believe tabby cats are naturally more intelligent and affectionate than other types of fur friends. They are so friendly, that a tabby cat might be prone to sleeping in bed with you or following you to the bathroom!

However, since people find their markings so endearing, owners may tend to spoil their tabbies with too many treats. This can lead to an overweight tabby cat. Hence, it’s important to feed your cat on a schedule and spend time playing with them.

Of course, these are just generalisations, but it certainly shows how much people love their tabby cats!

Famous cats (and they’re all tabbies!)

Tabby cats have stolen plenty of famous hearts throughout history. Here are a few of the most famous tabby cats (and the people who loved them).

Remember that every tabby cat is unique. Because there’s no sure way to identify the ‘typical’ tabby traits, take note of health concerns for each individual breed. Book annual vet check-ups for your tabby cat to stay on top of any potential health issues.

Whether you have a tabby cat or another type of fur friend, it’s also important to make sure they are well looked after when you’re away. Check out our blog posts on what to look for in a cat sitter and how to book the purrfect companion for your kitty! 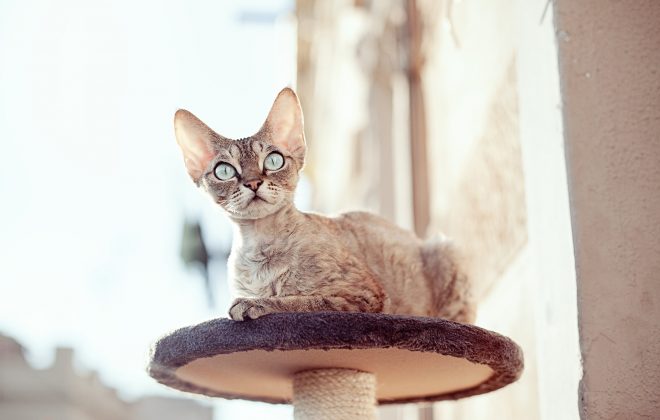 Six Cat Breeds That Cause the Least Allergies 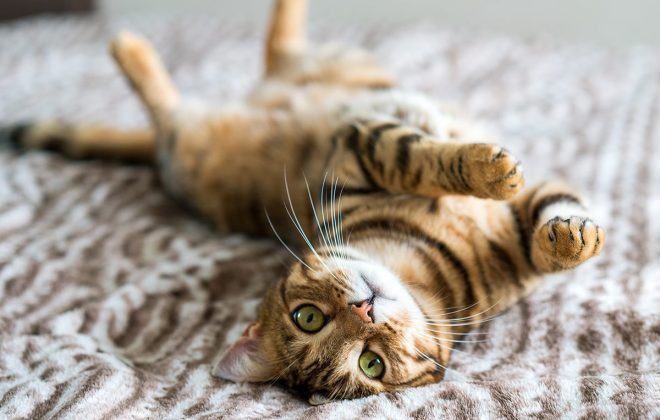 Calicos, Bengals, and Siamese, Oh My! 8 Most Popular Cat Breeds 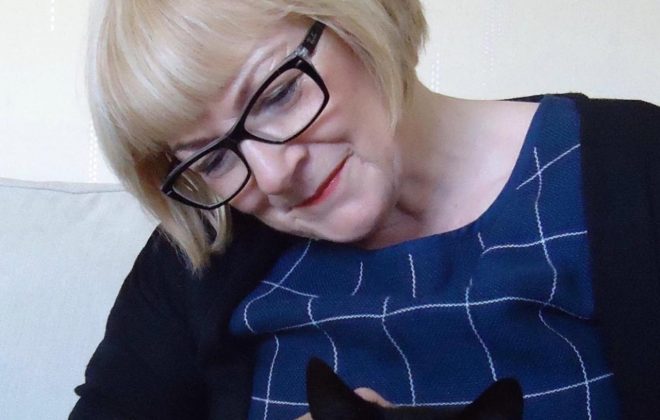