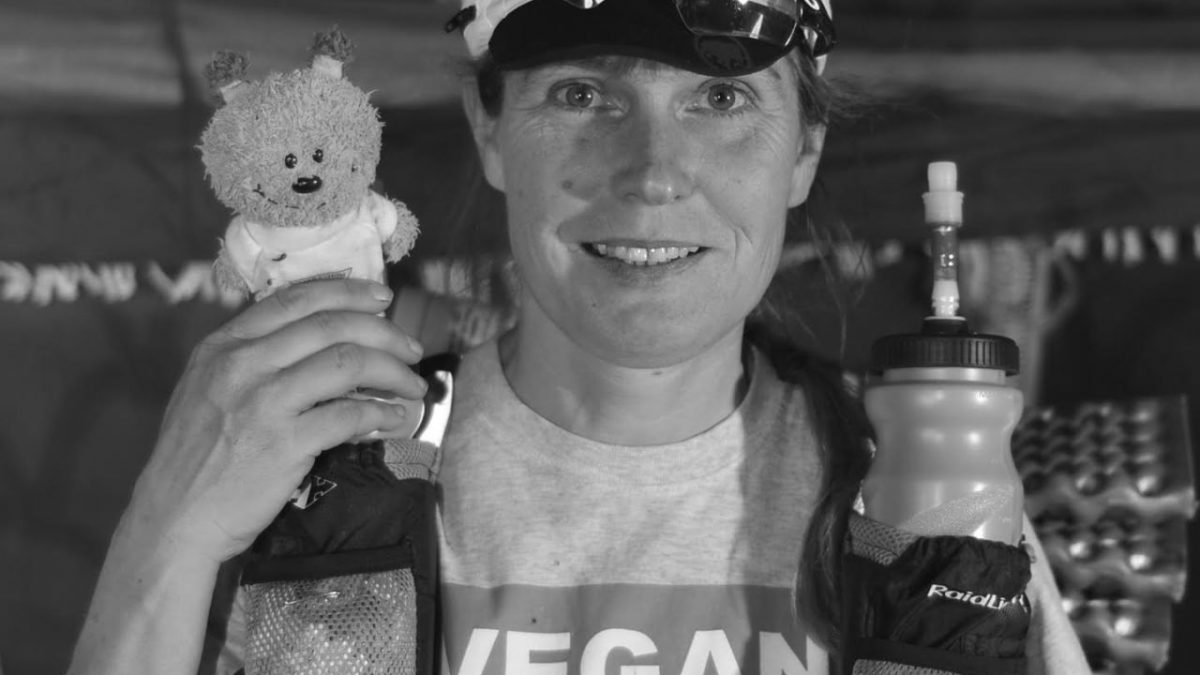 Through sand and ice in the name of cats

Cats, could there be a life without them? Not in my world – they are my constant. Always there, seeing, being, loving – curious, independent, kind, bold, brave, intelligent and clever.  Is there no end to their talents? Each so very individual and diverse – unique in personality but each with the same common denominator – magnificence!

A little bit about me… Fiona Oakes

I’m Fiona, self confessed animal lover, so much so that my partner and I run an animal sanctuary. Where we house several cats and lots more furry companions. I am an elite vegan marathon runner and triple Guinness World Record holder and I run and raise money for the animals that we care for, I’ve previously conquered the Marathon des Sables which is held in the Sahara Desert, and have just got back from my third time of competing. I’ve also previously ran the Antarctic Ice Marathon and The North Pole Marathon.

A life with cats & creatures

I have been lucky enough to reside amongst many felines – sometimes having as many as 50 in my care.  I should explain, I run an animal sanctuary. Not just for felines but for any animal that needs a helping hand which I feel I can facilitate and accommodate. Whether it be horses, cows, sheep, pigs, goats, peacocks, swans, dogs, rabbits or hamsters – you name, we have it – but there are always cats amongst us. Whether they be ‘lap cats’ who love to just relax in the peace and quiet of the home, adventurous cats who are not quite decided whether a life of exploration or luxury is for them or feral cats, they can all be found at the Sanctuary.

All these cats are living by their own terms – amongst other animals and with the love and respect of the humans who care for them. I would say the stand out personalities do exist though – take Felix the cat, he is in fact the feline version of Sir Francis Drake – if he could, he would absolutely circumnavigate the globe because he surely makes a very good job of circumnavigating the Sanctuary territories and far beyond that as well.

Unlike other ‘human’ explorers though, he always finds his way back to base without the aid of technology or tools because this is what cats are – extremely inventive, intelligent and ingenious.

Then there is Captain Pickles – at the other end of the spectrum, when he arrived at the Sanctuary we introduced him to his new bedroom at the front of the house in which he stayed for the first few weeks of his life with us.

Totally understandable, the poor old chap was frightened – having been ‘evicted’ from his previous home but owners who simply wanted a ‘younger model’. At one point I believed the Captain (our preferred name) had gone missing but was relieved to find he had simply taken up residence under the duvet for comfort. It didn’t take him long to find his feet though – enjoying long evenings in front of a log fire rather than intrepid exploits with young Felix. Whoever they are, wherever they come from, we welcome them all on their terms. We are very proud to work closely with our local Vet, who has a dedicated facility for felines with FIV who can very often live long and happy lives in the right conditions. Seeing them develop and flourish is our ultimate reward.

Our Sanctuary and why it exists

Let me explain just how the Sanctuary was created and the reason behind its formation. The team who care for the animals are myself, my partner and, very recently, my Mum and Dad. As to how we started the Sanctuary, honestly, I still don’t know!

Initially we began the rescue from my partner’s bungalow – we’d rescue dogs, hamsters, caged birds, rabbits and, of course, our beloved cats. We had horses also, kept externally at a yard. But things were not ideal, one of the horses had a terrible accident due to the owner of the yard’s negligence. Our horse nearly died and was at the veterinary hospital for 13 weeks. I swore that if he ever came home he would come back to a place where I could care for him on my terms. At the time both my partner and I worked in London, we decided that my partner would continue to work as he earned more than I did, and I would take care of the animals and give up my job. We couldn’t find anything we could afford as we needed to be in the South East of England within easy reach of London. The places we looked at were out of budget but my amazing family put everything they had into getting us the Sanctuary site. Mum sold everything she had and re-mortgaged her house, she sold her everything from her engagement ring to her piano. I do raise some money with my career now as an Elite Marathon runner and triple Guinness World Record holder – something I only started doing as I wanted to be able to speak out for the animals I could not help directly and get free advertising for the Sanctuary by winning races and getting the publicity that comes along with that.

My Mum and Dad recently moved into the Sanctuary and all their pension goes towards the care of the animals as does every single penny of everything we earn.

So whether it be cats or other animals, now you can see why and how we live – but one thing is sure there will always be cats because, as I said above, for me there could not be life without them! 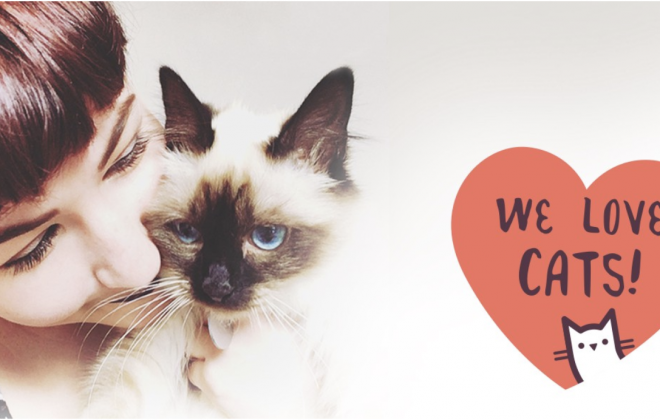 6 reasons why our gig economy works.

15 Top Service Apps for your Holidays 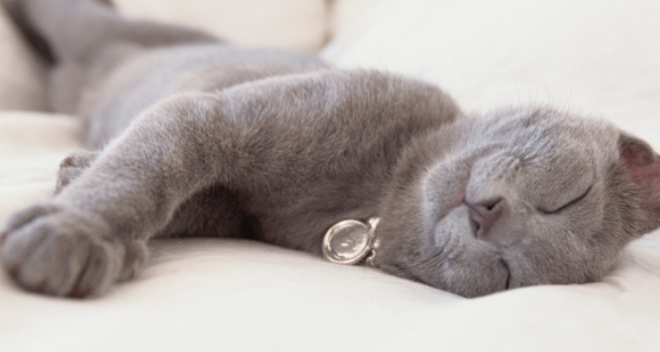 The Practical Guide to Work-Life Balance

Becoming a cat sitter-What you need to know

Find a Cat Sitter – 3 tips to make the right choice

5 New Years Goals to set for you and your cat!